Alcalica has suspended all activity 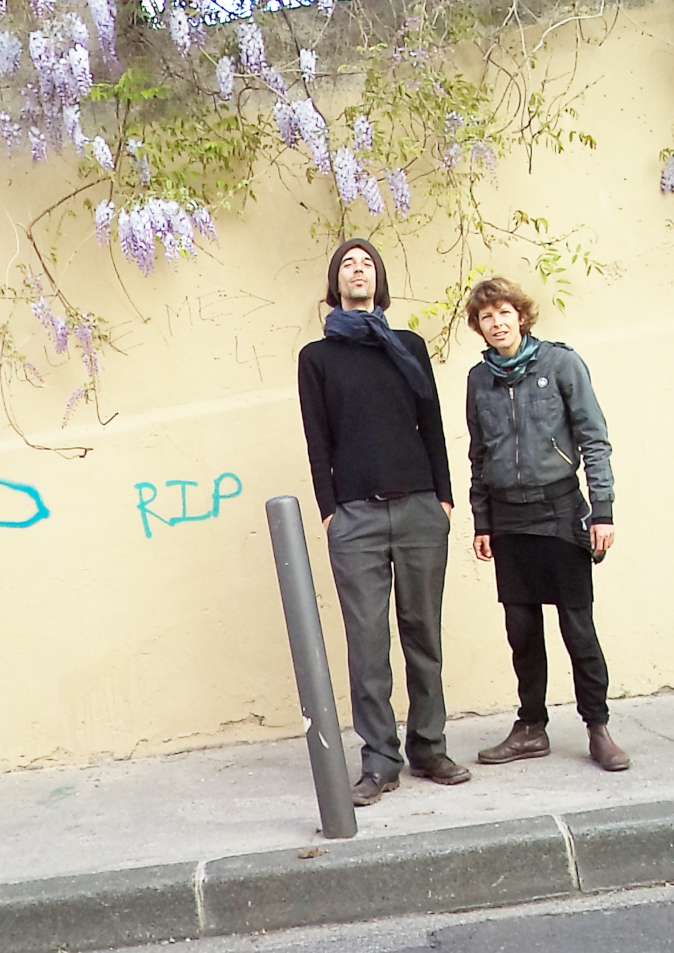 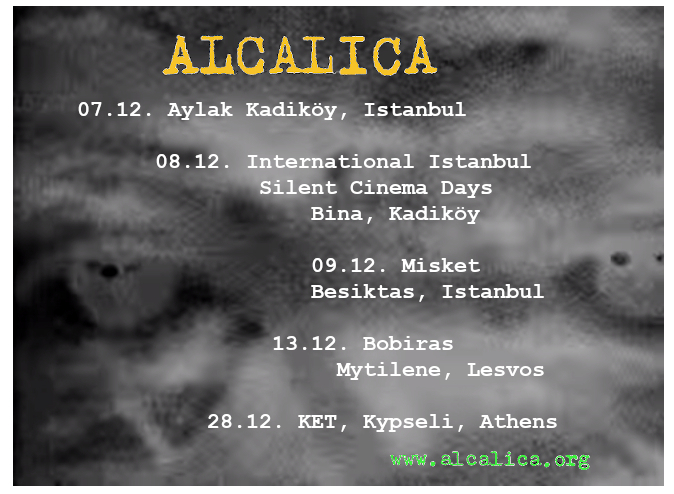 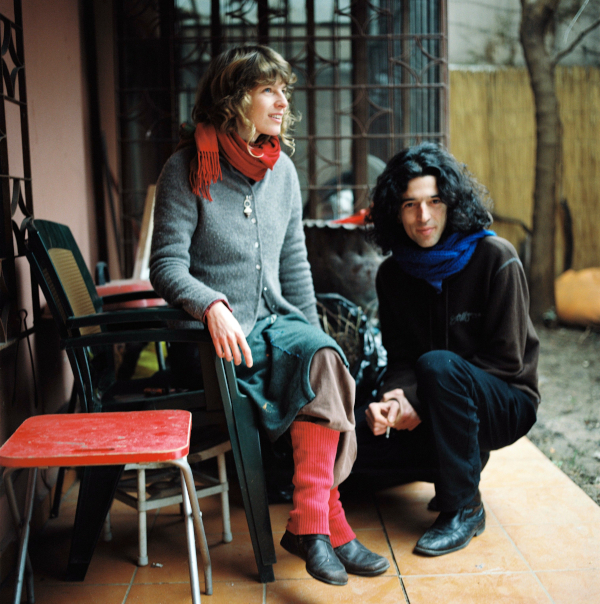 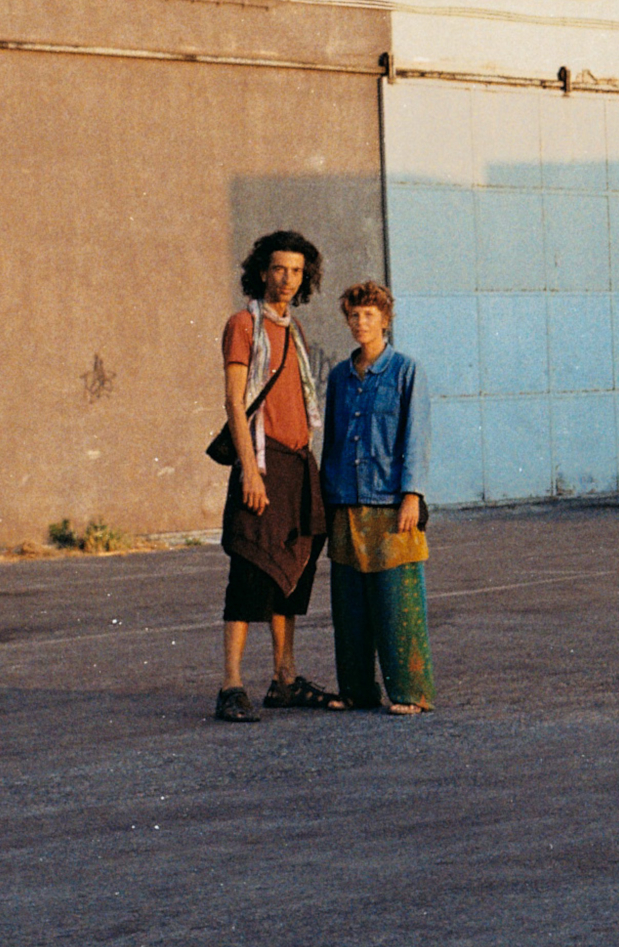 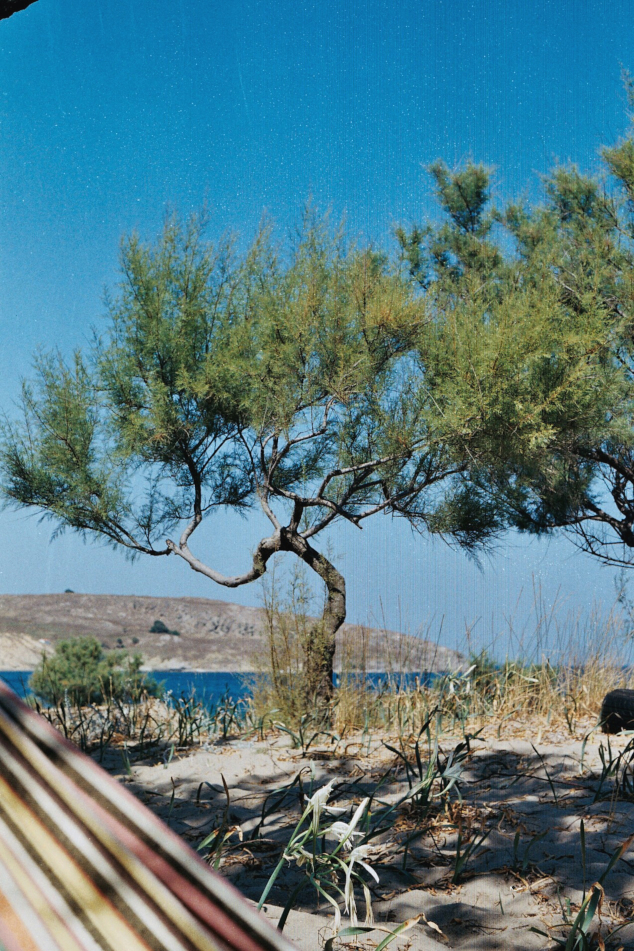 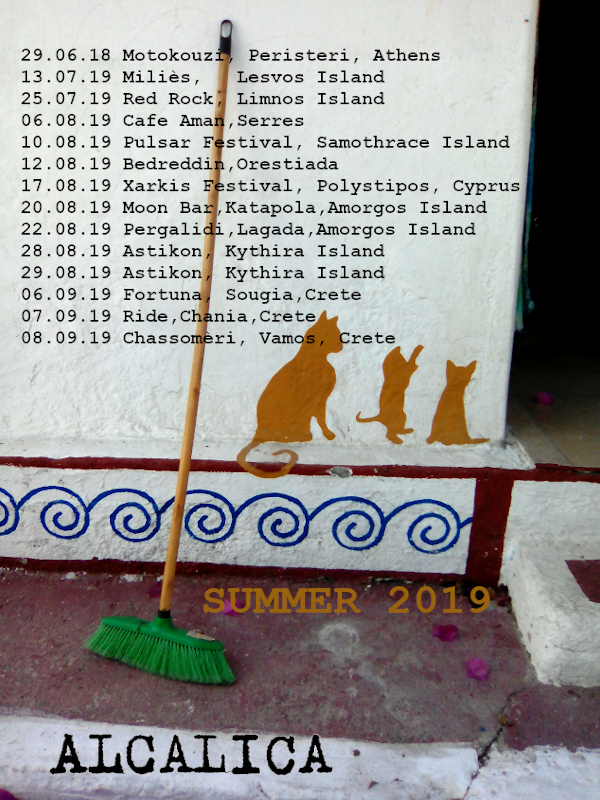 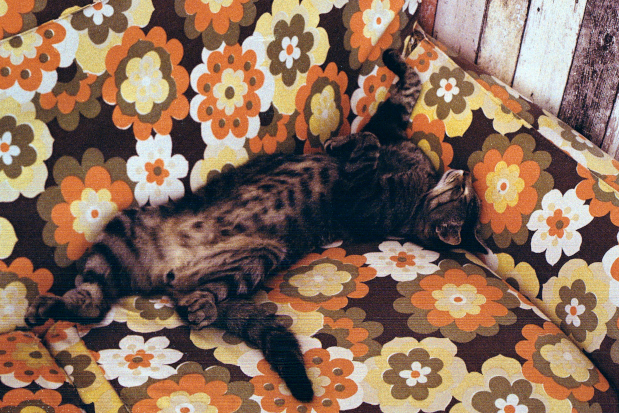 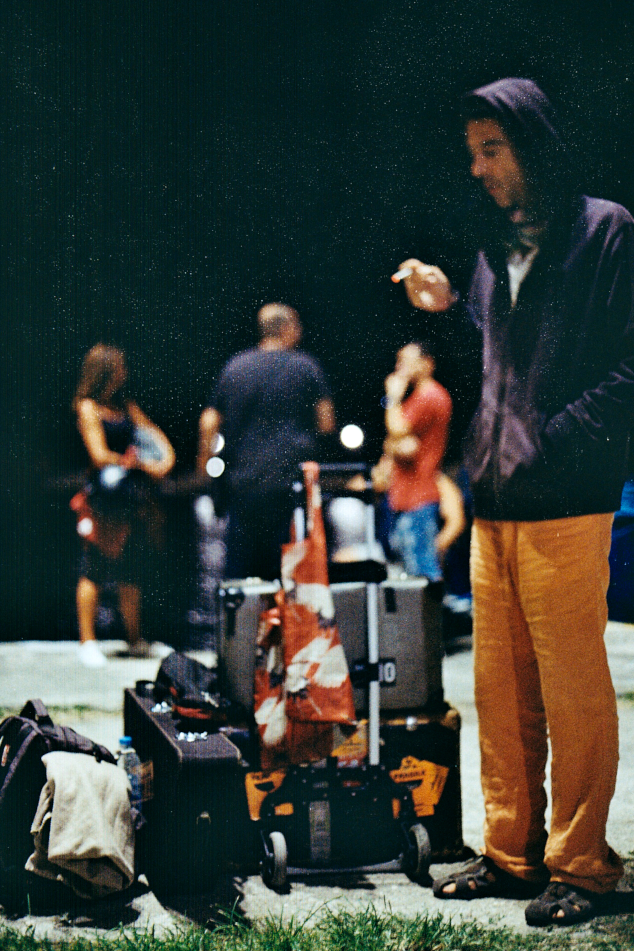 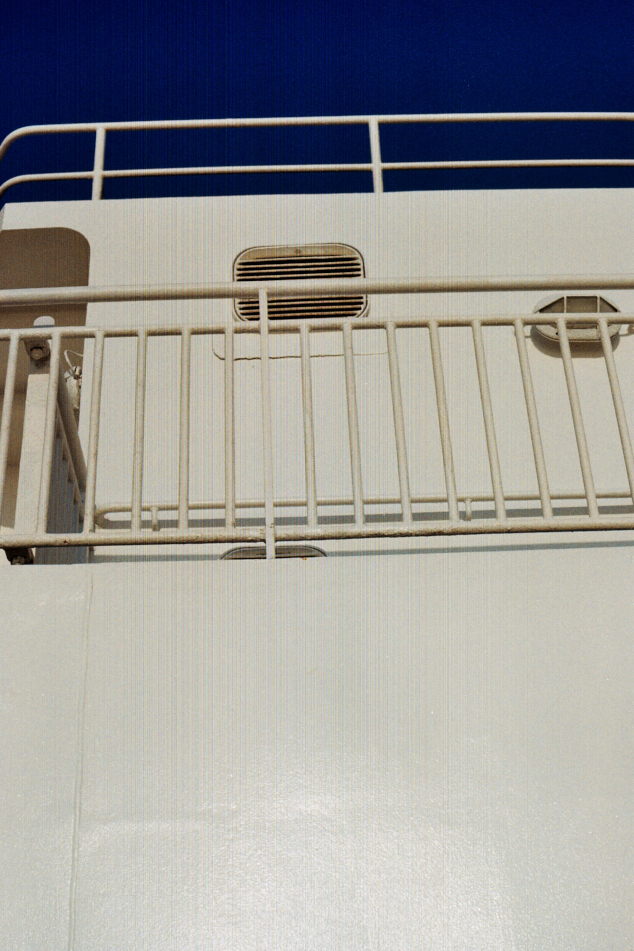 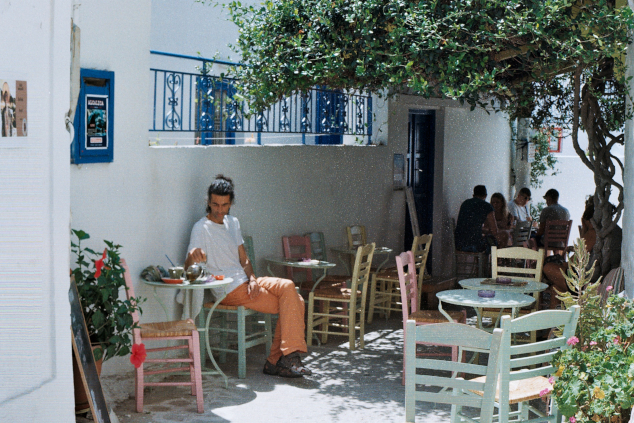 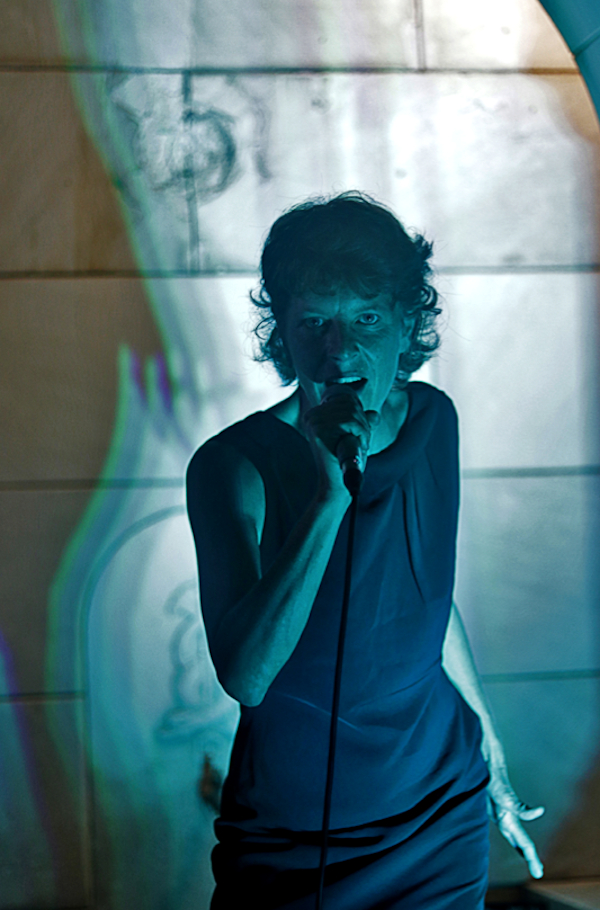 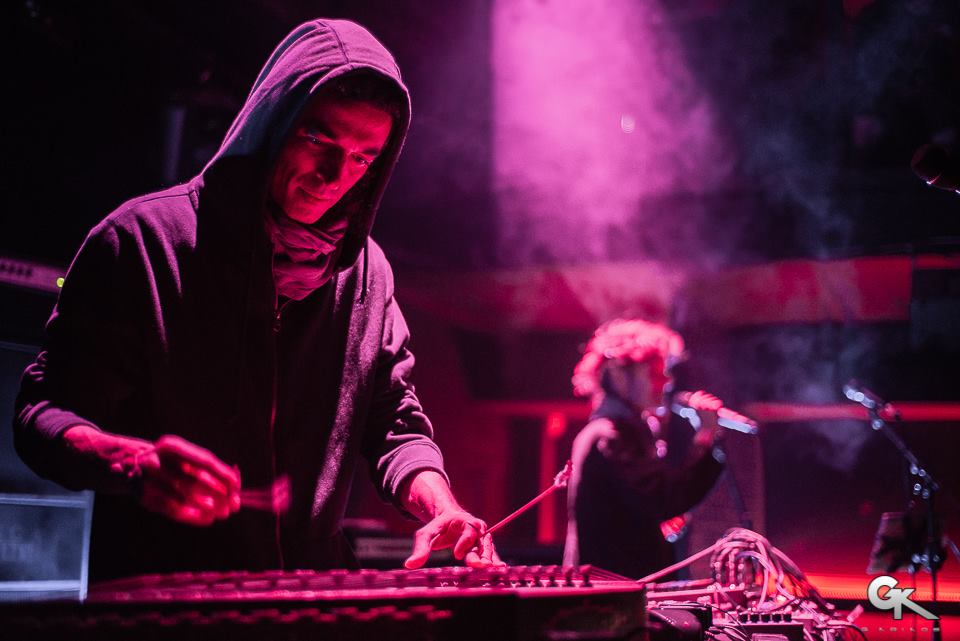 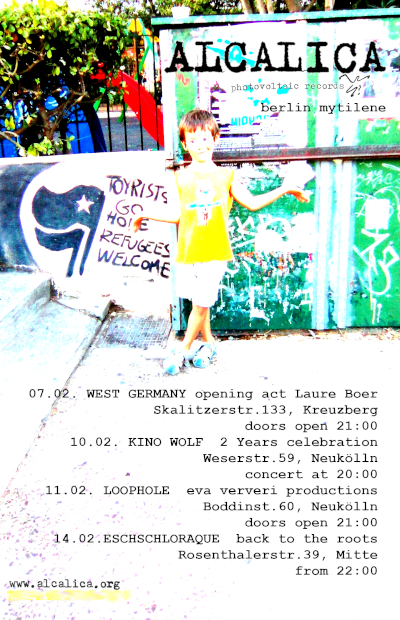 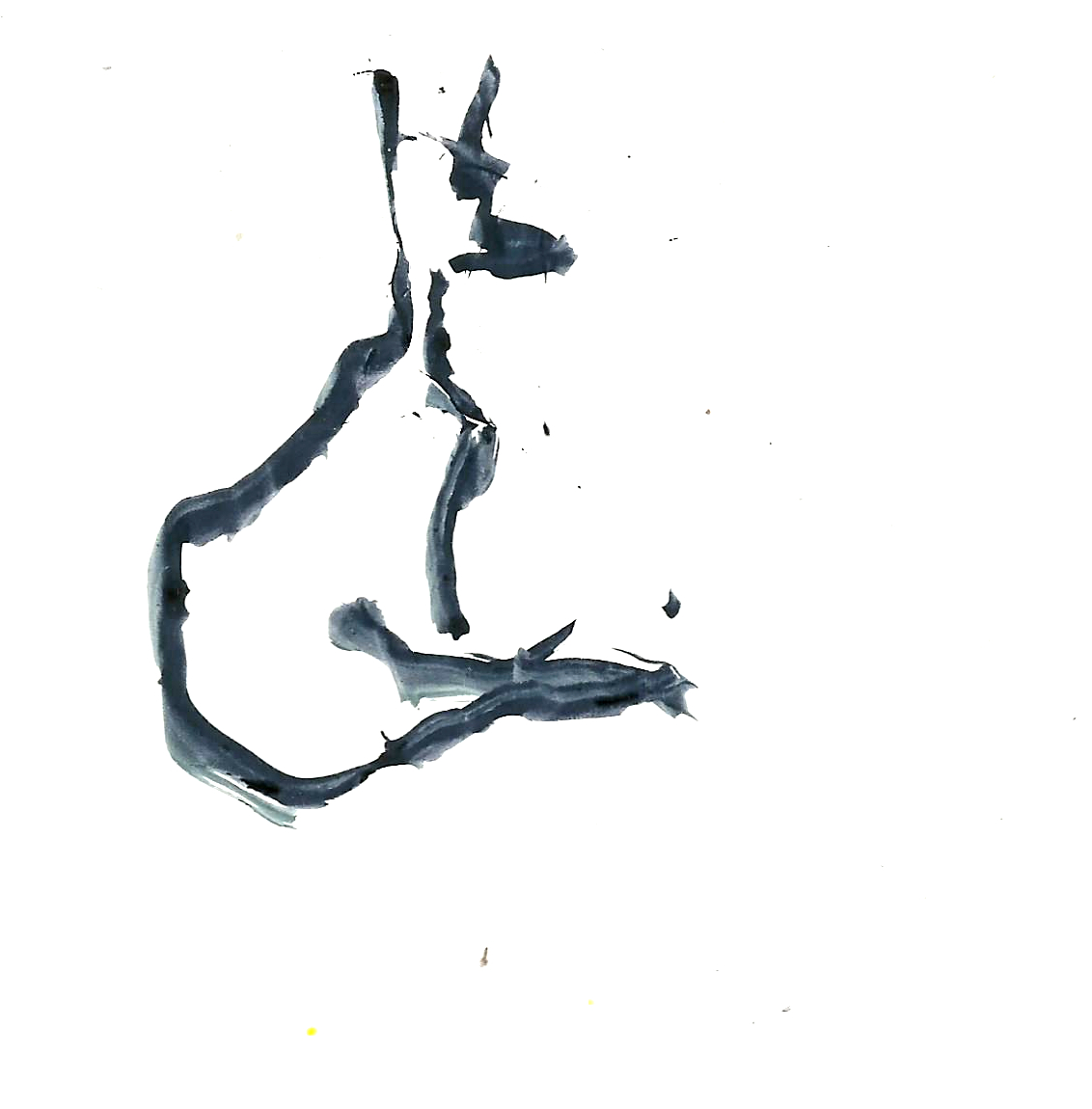 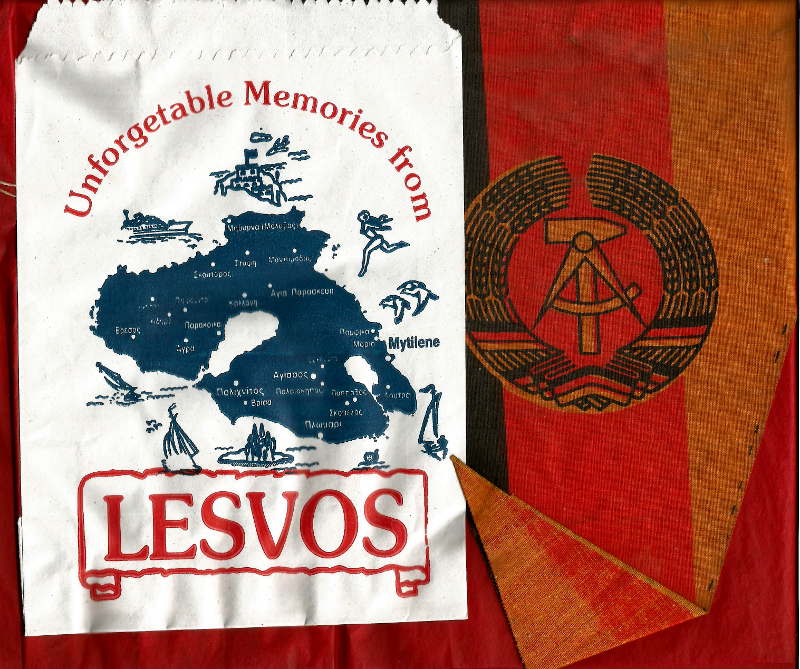 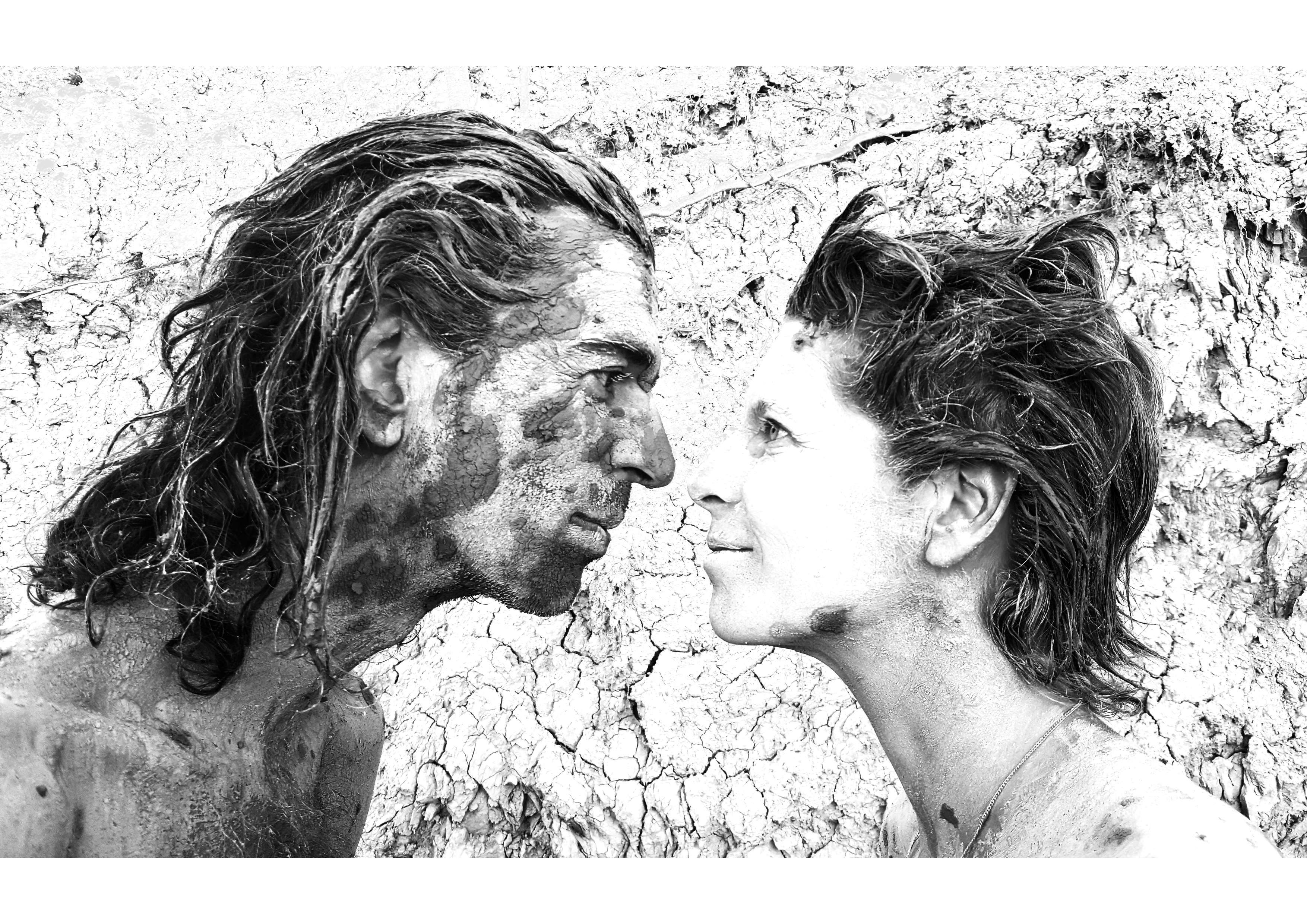 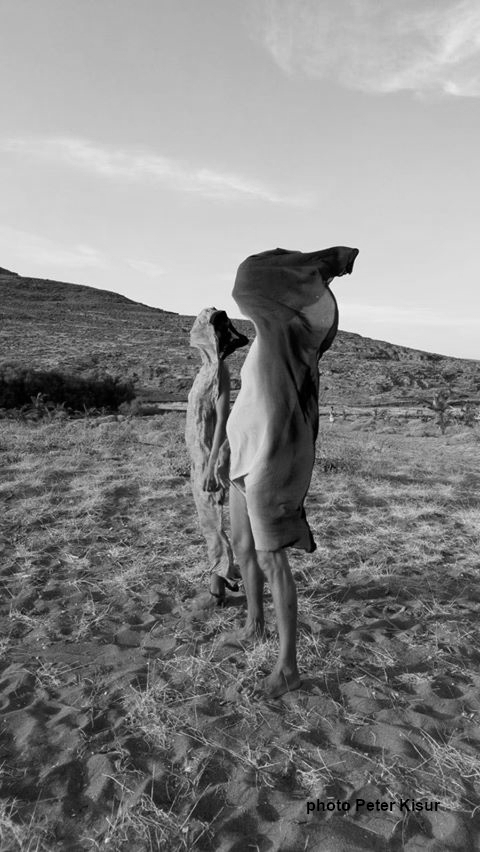 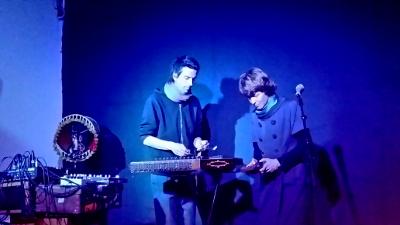 "... their glance does not look back at the roots, it looks forward, at the branch of the tree which keeps on developing and growing." (Antonis Xagas - "Ydor" record review)

Choosing to spend an evening in music and feelings

a shared cocoon, unwind a silk-thread
knots between people, points in time and space
weaving a solid and soft flying carpet 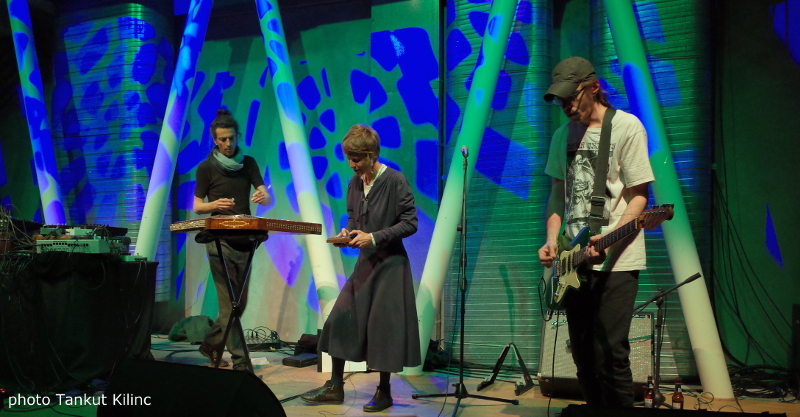 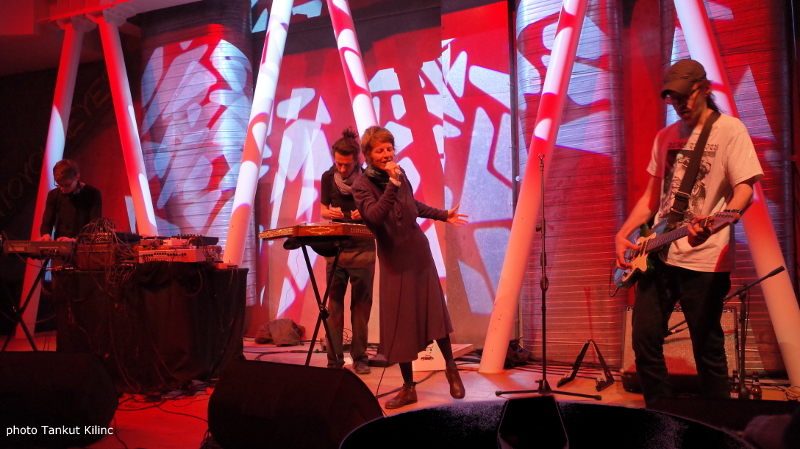 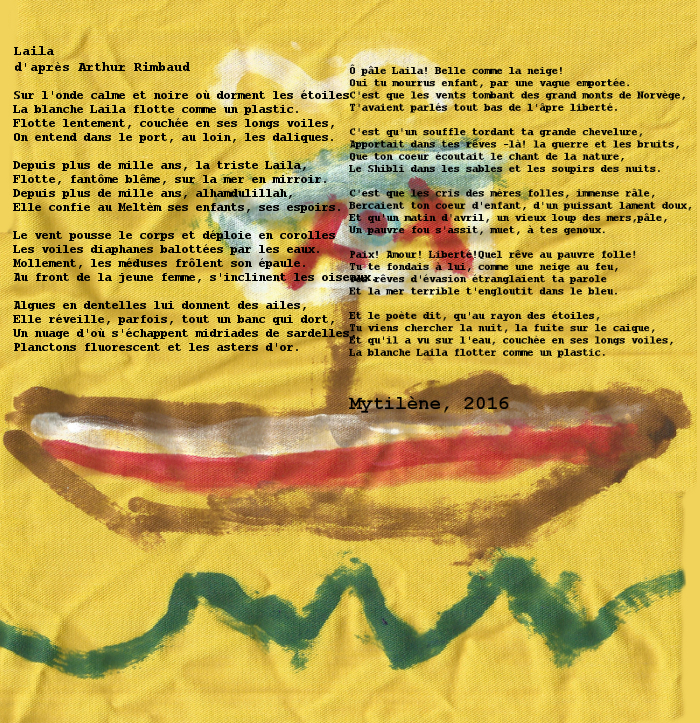 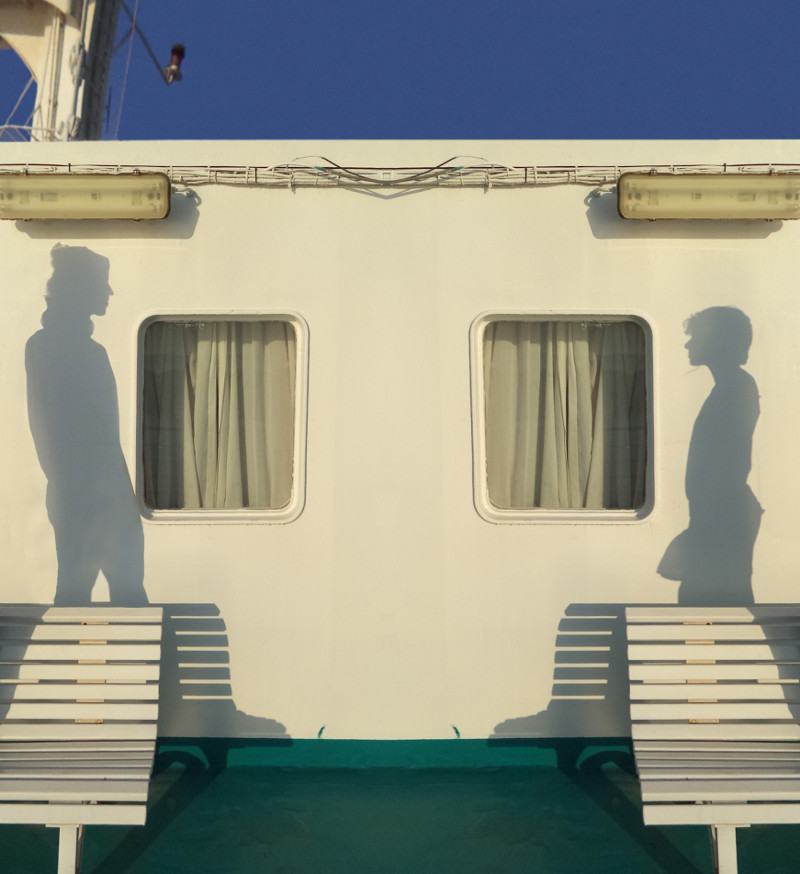 Alcalica is a self-produced band from the Island of Lesbos (Gr) and Berlin (D).
The duo of multi-instrumentalist Leonidas Danezos and painter/poet Julie Loi play the Persian santoor, Greek baglamas, African Kalimba, hardware electronics and deep vocals in five languages.

In twelve years they have released six vinyl albums and given hundreds of concerts across Europe. Alcalica has opened the concerts of Baba Zula, Dirtmusic, A Hawk and a Hacksaw, Giannis Aggelakas etc and collaborated with Brenna MacCrimmon and Baba Zula on stage as well as in the studio. Recent tours in the Aegean have woven a dream-catcher of aficionados of most varied horizons.

Live Dream'n'Bass music and poetry performance
"The music of Alcalica abolishes several pseudo-dilemas such as "East-West". It resolutely brings into equitable dialogue the baglamas and the santoor with contemporary electronics, the aptaliko of Mytilene and the interwar rembetiko with drum'n'bass and urban industrial." (Xagas)

Impressionistic polyglotte poetry plays with words across languages, collisions of words which create meanings in dadaist site-specific improvisations..A feel of global justice inspires both the lyrics and the way precious instruments and electronics are woven into a flying carpet.
The mutating genres prove de facto that borders exist to be overcome.

Following the release of our sixth vinyl album ΥΔΩΡ we got aired all over Europe's national and underground radio waves. Alcalica also received on-line and paper reviews in Polish, German, Greek, French, Italian, English and Swedish.